Hello everyone and Happy new year!

We are very pleased to start 2017 with a new preview dedicated to Trackmania and its future changes in Maniaplanet 4.

Game modes and “Title Packs” creators will be excited to discover improvements that have been brought to the API.

Also, from Maniaplanet 4, Trackmania² titles will come with the solo campaign in “always official” mode. Thus, each try will allow you to progress in the ladder.

One of the other hottest topic for discussion today is the inclusion of new blocks and new textures in the three environments. 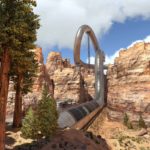 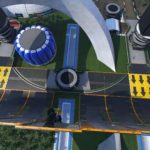 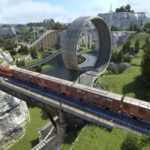 The main new blocks are: 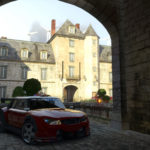 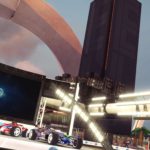 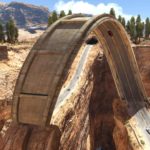 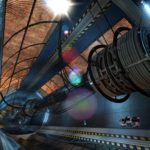 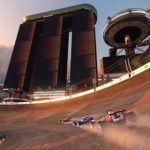 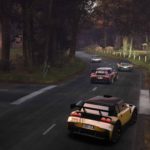 We have already talked about the “Title maker” in the Preview 3 about editors.

The “Title Maker” will allow Nadeo to redo the three environments: Canyon, Stadium and Valley and to create the new Lagoon one.

And, this is the same tool that creators players will use to create their own titles. They’ll also be able to directly create a Title Maker via an option in the Title Pack Creator.

The “Maker” is much more effective and allows creators to easily create a solo campaign, choose visible menus, editors for players, matchmakings or to customize the home screen of their future “Title Pack”. 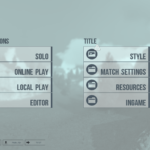 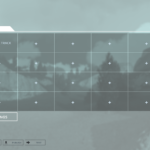 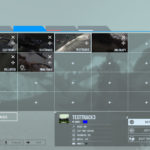 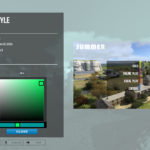 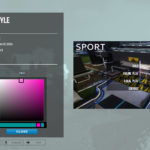 We hope to see always more amazing ideas from you thanks to these new features! See you soon for the last Maniaplanet 4 preview!