After three months of development on Maniaplanet 4, it’s time now to start our preview phase. Until the release of the beta, we’ll be posting previews, highlighting the key elements we are working on. For today, our preview 1 focuses on performances and rendering in Maniaplanet 4. Hope you’ll enjoy it.

Maniaplanet 4 will show major technical improvements to the Maniaplanet engine and especially on:

All theses changes will result in a faster and more powerful Maniaplanet system which will enlarge player’s possibilities of creation and offer a better gaming experience.

We’ll switch the engine’s graphical API from DirectX 9 to DirectX 11. This change added to a better use of processors (especially multi-core processors) will allow better general performances in Maniaplanet 4.

As you can see in these pictures, there is a visible gain of frames per second***: 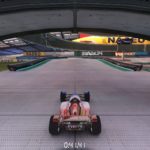 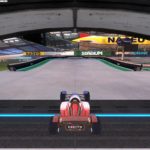 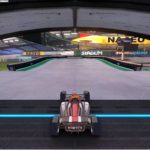 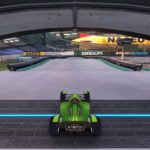 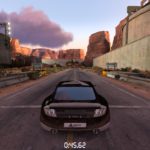 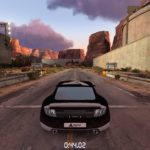 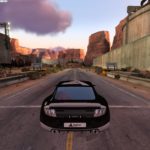 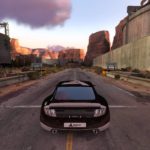 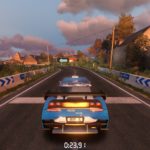 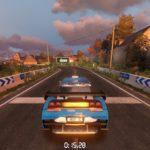 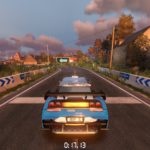 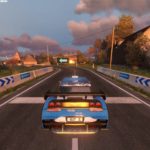 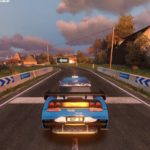 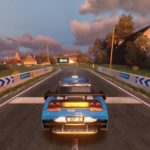 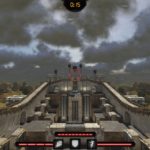 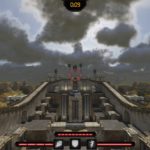 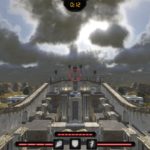 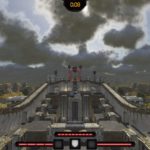 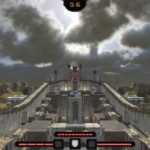 You can also count on an improvement of performances and a better framerate in Virtual Reality.

In Maniaplanet 4, environments blocks will be optimized to reduce the size of maps and their loading times, framerate and lightmaps computing times.

1/ Blocks size will decrease.
You can see in the table below, the block size variation between Maniaplanet 3 and Maniaplanet 4*.

2/ In Maniaplanet 4, depending on the distance between the block and the player, the LOD (level of details) displayed on the block will vary.

3/ The quality of blocks modelisation will change too. If you choose “Very fast”, blocks will slightly be of lesser quality than in Maniaplanet 3. But, the “Very nice” option will ensure a better quality with no additionnal ressources than before.  At last, in some situations, non visible sides of blocks will be deleted.

Maniaplanet 4 will significantly improve maps loading times, mainly during the first loading**. These gains on time are possible thanks to:

Further more, it is notable that this loading time optimization comes with a greater computer data storage which will accelerate loading times between maps.

The table below gives examples of loading times. Durations are estimated and vary with computer configuration and alpha status of Maniaplanet 4. Here are averages after 3 tries.

*Maniaplanet 4 is still in Alpha, numbers can change at the release of the update.